Automated license plate readers are cameras attached to fixed locations or to patrol cars that capture every license plate that passes. The data is uploaded to searchable databases with the time, date, and GPS coordinates.

Many law enforcement agencies require officers to attach body-worn cameras to their chests or shoulders to capture interactions with suspects and the public. Some cameras stream live and can be combined with face recognition technology.

Some law enforcement agencies ask residents and businesses to voluntarily provide information about the security cameras they have installed on their properties. This is usually called a camera registry, and it is often integrated into other software packages, such as Motorola Solutions’ CityProtect suite. 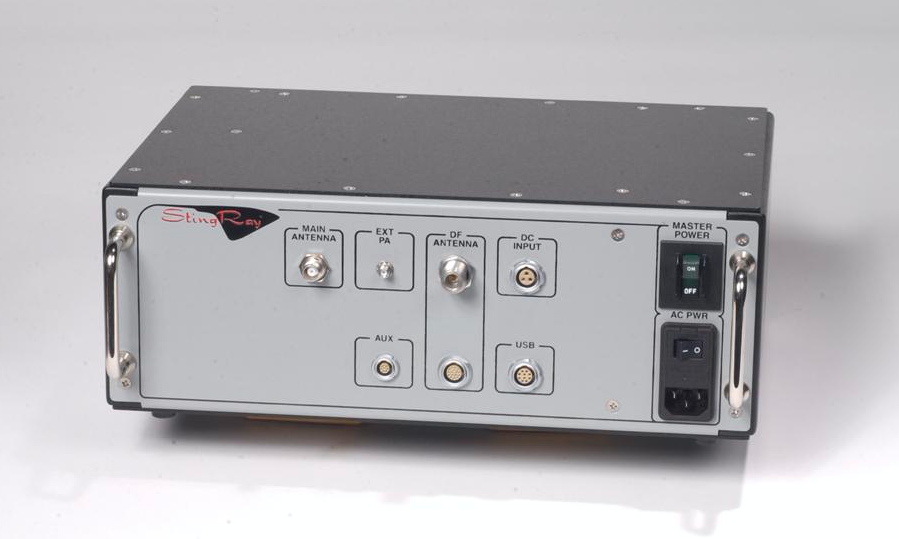 Cell-site simulators, also known as Stingrays or IMSI catchers, are devices that masquerade as legitimate cell-phone towers, tricking phones within a certain radius into connecting to the device rather than a tower.

Crowdsourcing is a research technique that involves recruiting a large number of people, such as students, members of your supporter base or readership, to collaborate on a single project.

Drones are also known as unmanned aerial vehicles. Police remotely control these devices to surveil crowds from above or locations that would otherwise be difficult or dangerous to observe by a human on the ground. 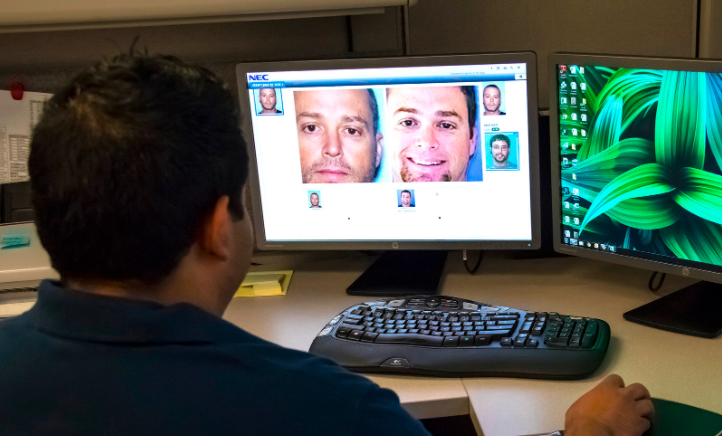 Fusion Centers are intelligence hubs and command centers that enable intelligence sharing between local, state, tribal, territorial, and federal agencies, with a focus on homeland security matters. These are part of a national fusion center system supported by the U.S. Department of Homeland Security.

Gunshot detection is a technology law enforcement uses to receive alerts on where gunfire may occur in neighborhoods. This technology relies on a series of acoustic sensors mounted on street lights or on the sides of buildings. When a loud noise triggers the sensors, software triangulates the estimated location of the gunfire.

Predictive policing is software used by law enforcement to select neighborhoods or blocks where they should focus resources or to identify individuals for investigation. Law enforcement feed records and data—such as police stops or calls for service—into the algorithms, which vendors say can predict where crime is likely to occur.

Real-Time Crime Centers are hubs where police ingest and analyze surveillance, intelligence, and data from a number of sources in real-time. RTCCs are often equipped with walls of monitors with live feeds from camera networks. Analysts are often able to access a wide variety of surveillance technologies, including automated license plate readers, gunshot detection, predictive policing, and face recognition. Unlike fusion centers, RTCCs tend to be focused on local level activities and a broader range of criminal investigations. 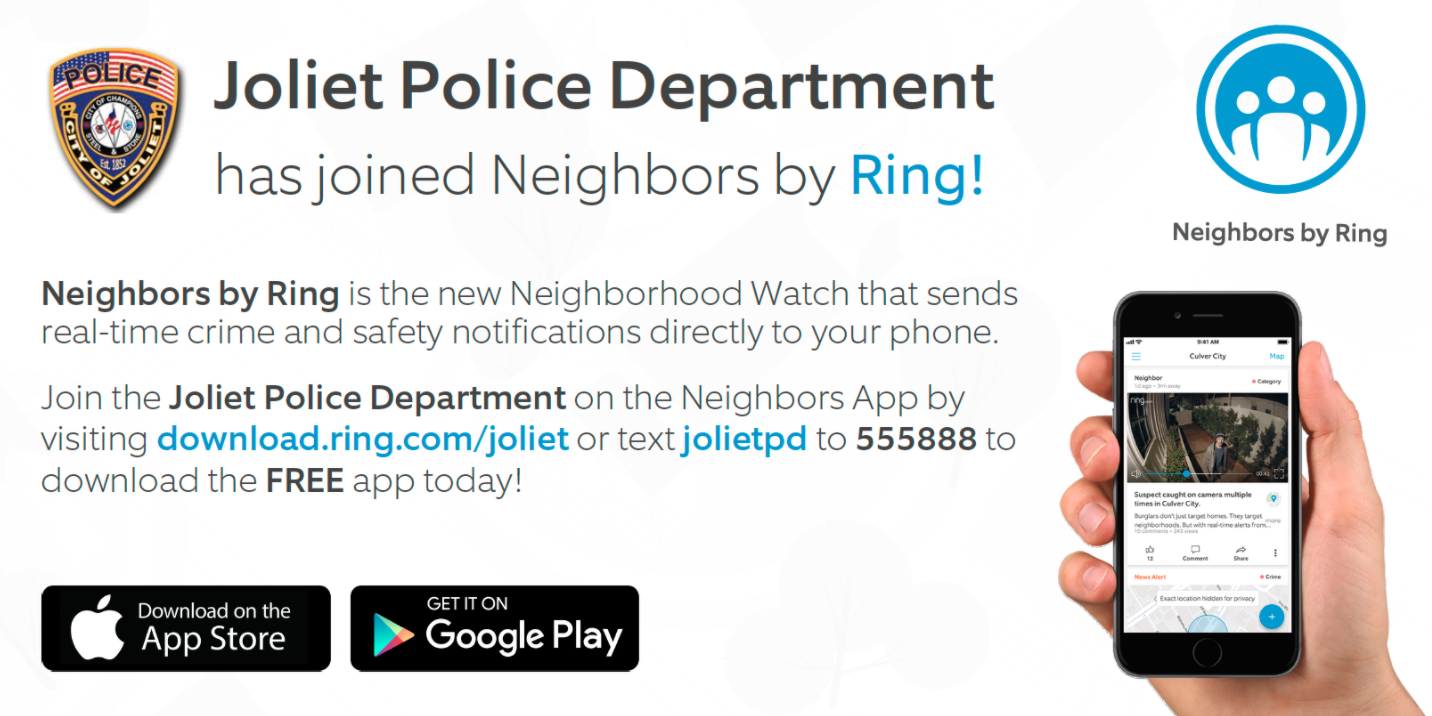 Ring Inc., a subsidiary of Amazon, markets “doorbell cameras” and other home surveillance devices to residents. Ring also operates a social media platform, Neighbors, which encourages residents to share video footage and incident reports with other residents and the police. Ring has signed agreements with more than 1,300 law enforcement agencies to promote its products. 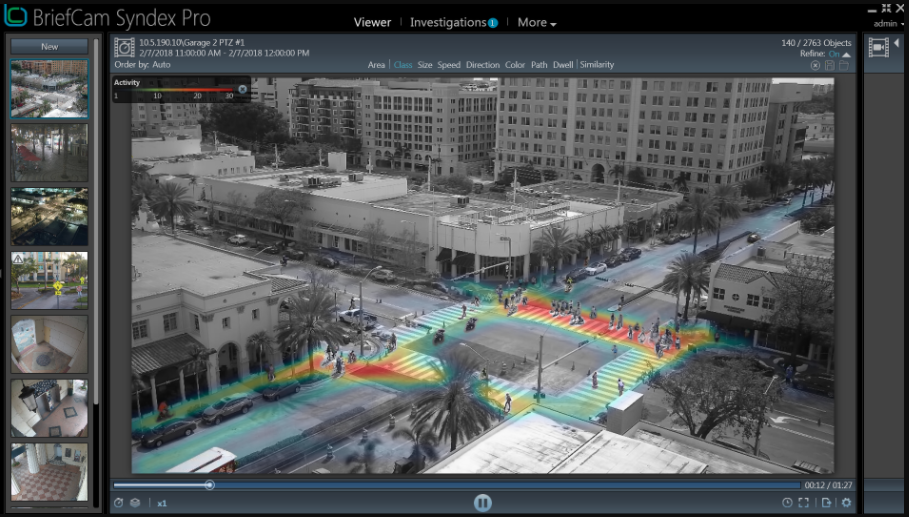 Video analytics and computer vision are terms that surveillance companies use to describe advanced software applied to video feeds to identify the movements of people and objects and detect patterns and anomalies. It is often coupled with artificial intelligence/machine learning and face recognition technology.